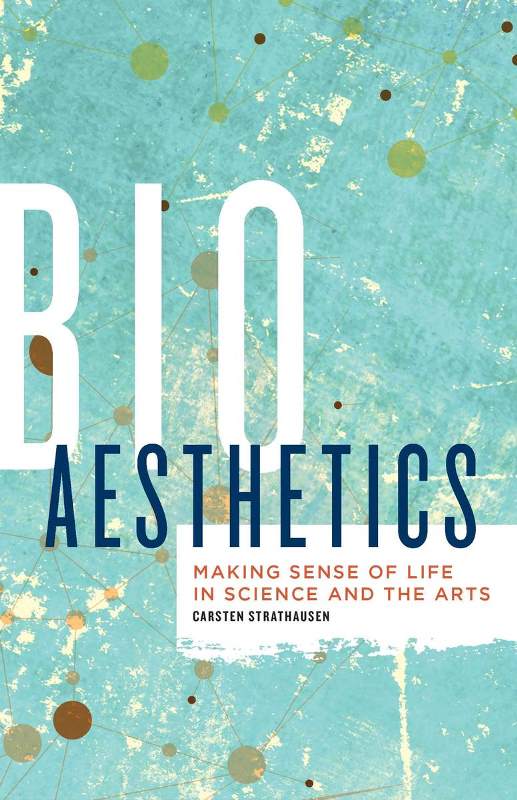 In recent years, bioaesthetics has used the latest discoveries in evolutionary studies and neuroscience to provide new ways of looking at art and aesthetics. Carsten Strathausens remarkable exploration of this emerging field is the first comprehensive account of its ideas, as well as a timely critique of its limitations. Strathausen familiarizes readers with the basics of bioaesthetics, grounding them in its philosophical underpinnings while articulating its key components. Importantly, he delves into the longstanding problem of the two culturesthat separate the arts and the sciences. Seeking to make bioaesthetics a more robust way of thinking, Strathausen then critiques it for failing to account for sciences historical and cultural assumptions. At its worst, he says, biologism reduces artworks to mere automatons that rubber-stamp pre-established scientific truths. Written with a sensitive understanding of sciences strengths, and willing to refute its best arguments, Bioaesthetics helps readers separate the sensible from the specious. At a time when humanities departments are shrinking-and when STEM education is on the rise-Bioaesthetics makes vital points about the limitations of science, while lodging a robust defense of the importance of the humanities.

Carsten Strathausen
Bioaesthetics. Making Sense of Life in Science and the Arts
University of Minnesota Press
2017