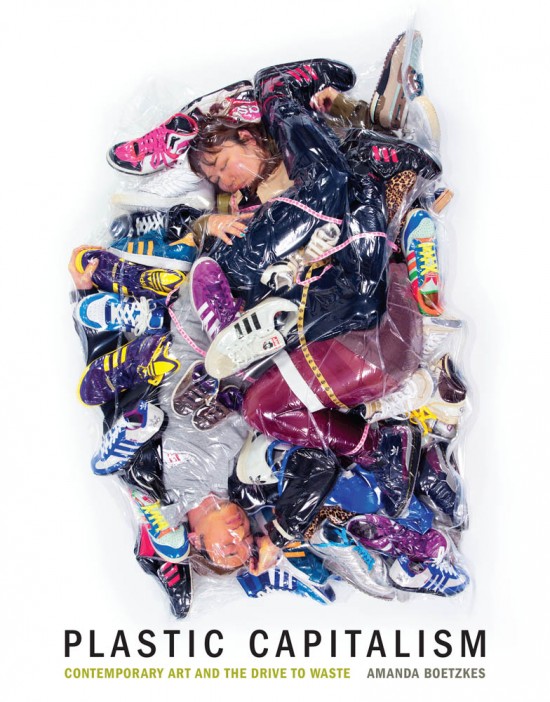 An argument for the centrality of the visual culture of waste - as seen in works by international contemporary artists - to the study of our ecological condition.

Ecological crisis has driven contemporary artists to engage with waste in its most non-biodegradable forms: plastics, e-waste, toxic waste, garbage hermetically sealed in landfills. In this provocative and original book, Amanda Boetzkes links the increasing visualization of waste in contemporary art to the rise of the global oil economy and the emergence of ecological thinking. Often, when art is analyzed in relation to the political, scientific, or ecological climate, it is considered merely illustrative. Boetzkes argues that art is constitutive of an ecological consciousness, not simply an extension of it. The visual culture of waste is central to the study of the ecological condition. Boetzkes examines a series of works by an international roster of celebrated artists, including Thomas Hirschhorn, Francis Alÿs, Song Dong, Tara Donovan, Agnès Varda, Gabriel Orozco, and Mel Chin, among others, mapping waste art from its modernist origins to the development of a new waste imaginary generated by contemporary artists. Boetzkes argues that these artists do not offer a predictable or facile critique of consumer culture. Bearing this in mind, she explores the ambivalent relationship between waste (both aestheticized and reviled) and a global economic regime that curbs energy expenditure while promoting profitable forms of resource consumption.