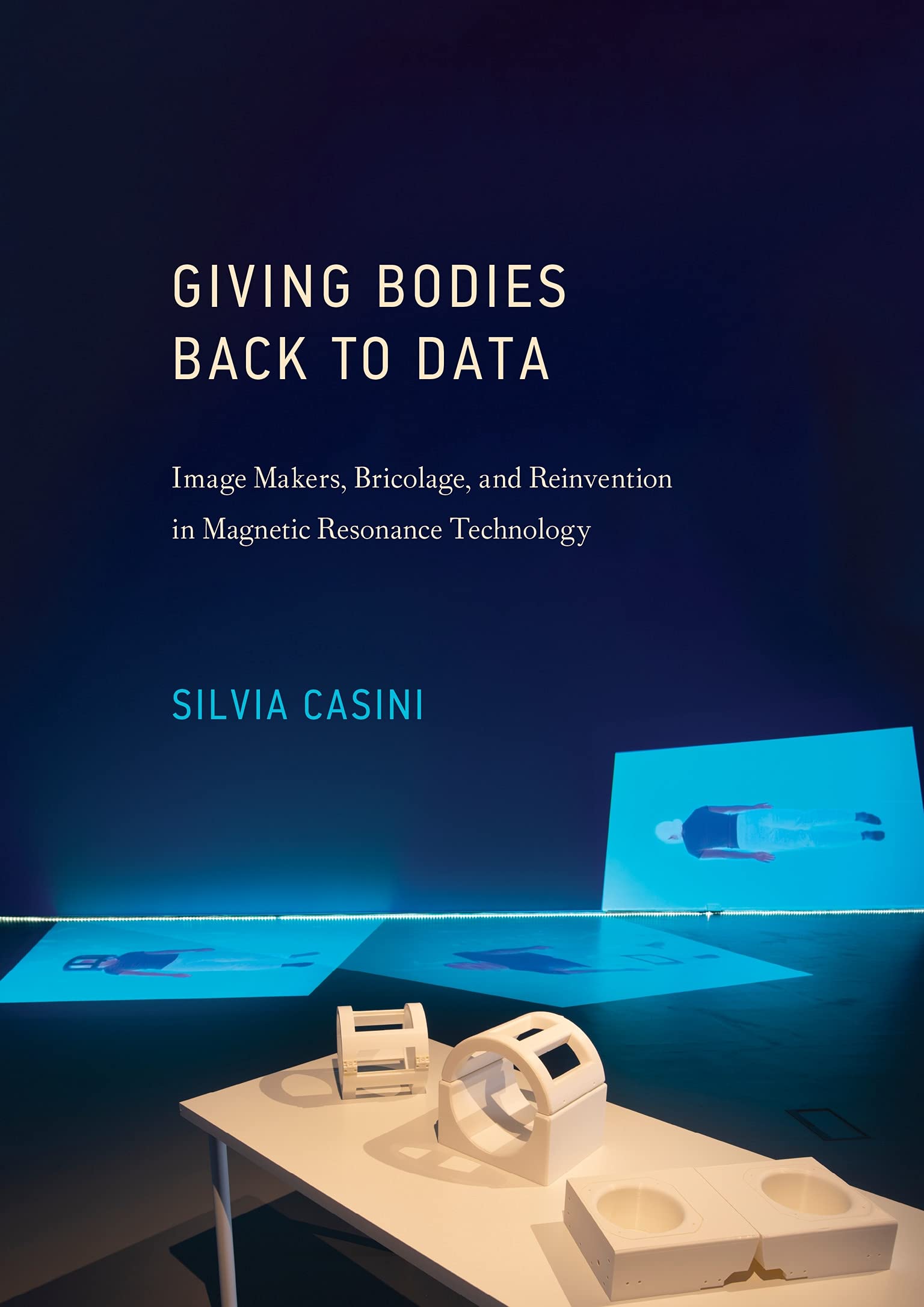 The book examines the bodily, situated aspects of data-visualization work, looking at visualization practices around the development of MRI technology. Our bodies are scanned, probed, imaged, sampled, and transformed into data by clinicians and technologists. In this book, Silvia Casini reveals the affective relations and materiality that turn data into image—and in so doing, gives bodies back to data. Opening the black box of MRI technology, Casini examines the bodily, situated aspects of visualization practices around the development of this technology. Reframing existing narratives of biomedical innovation, she emphasizes the important but often overlooked roles played by aesthetics, affectivity, and craft practice in medical visualization. The book foregrounds data visualization as a form of critical practice that opens a discursive space. It is not only a practice to make visible that which is not in sight, but a vital process capable of producing cognitive and affective relationships between concepts, spaces, and people. Combining history, theory, laboratory ethnography, archival research, and collaborative art–science, Casini retrieves the multiple presences and agencies of bodies in data visualization, mapping the traces of scientists' body work and embodied imagination. In Giving Bodies back to Data Casini has described how archival objects make it possible to track the intimate process of developing a new technology. She presents an in-depth ethnographic study of MRI development at the University of Aberdeen's biomedical physics laboratory, from the construction of the first whole-body scanner for clinical purposes through the evolution of the FFC-MRI. Going beyond her original focus on MRI, she analyzes a selection of neuroscience- or biomedicine-inspired interventions by artists in media ranging from sculpture to virtual reality. Among the artists there are Beverley Hood, Liz Orton, Marilène Oliver, Ilona Sagar, Thomas Feuerstein and William Kentridge. Finally, she presents a methodology for designing and carrying out small-scale art–science projects, describing a collaboration that she herself arranged, highlighting the relational and aesthetic-laden character of data that are the product of craftsmanship and affective labor at the laboratory bench.