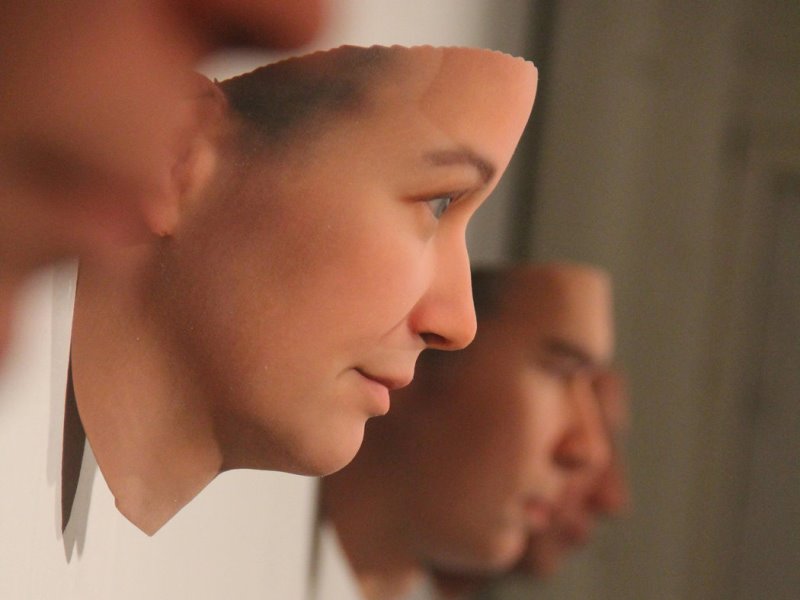 Modern science’s attempts both to understand and overcome a whole series of laws of nature make us remember Goethe’s famous maxim, “Stirb und Werde” – die and be renewed, cease and become. Or, to put that in layman’s terms, it assumes an effort to acquire a "postbiological personology" (that is, a phenomenologically deep interpenetration of the living and the non-living, the artificial and the natural, etc.). As we know, the desire to reach it is part of all modern culture. But if this is the case, then science, as a means of making inquiries into and drawing universal conclusions about our world, apparently, pertains not only to mankind, but to the entire sphere of mankind’s prospective becoming. In that situation the spread of next-generation technologies that embody the inevitability of postbiological types of transformation create enormous possibilities for manipulating this space. The boundaries between the biological and a-biological are disappearing, a multitude of identities are being created, and our bodies are acquiring the characteristics of a constantly drifting hybrid. Emerging are new limitations on human freedom and, correspondingly, the necessity for its reevaluation. Standard traditional discourse regarding that which we perceive and what stands behind these perceptions, the relationship of consciousness to the world around us, is becoming more polemicized because the emergence of new technologies creates possibilities to construct this world on a physical level.
Modern science and the world that has come into being with its help – this is the challenge for technological art. It is apparent that the current perspectives for human existence are in many respects connected with the question of what role art and philosophy are capable of playing in the conceptualization of the created technological world and axiological orienting in this world. Each time we contemplate the latest work of art, we inevitably must ask ourselves a question about its ontological qualities in relation to the nature of the technological. Does the given concrete work of art contribute to technologically approving conditional subordination and manipulation, or does it at first affirm the version of dehumanizing reality that is unfolding before our eyes, and then subtly abolish this law, offering the viewer a more complex permutation of rules? Such a practice bears witness to the abilities of the artist – and, in the end, the viewer himself – not simply to endow technological space with cognitive or aesthetic content, but, above all, with existential one. In this manner, by demonstrating the logic of the creation of new technological forms and new identities, art articulates the primary task of the individual living in the age of new technologies: the construction of a living future (that is, a future that endows us with freedom), and not a dead, mechanized future that is being built without our participation.