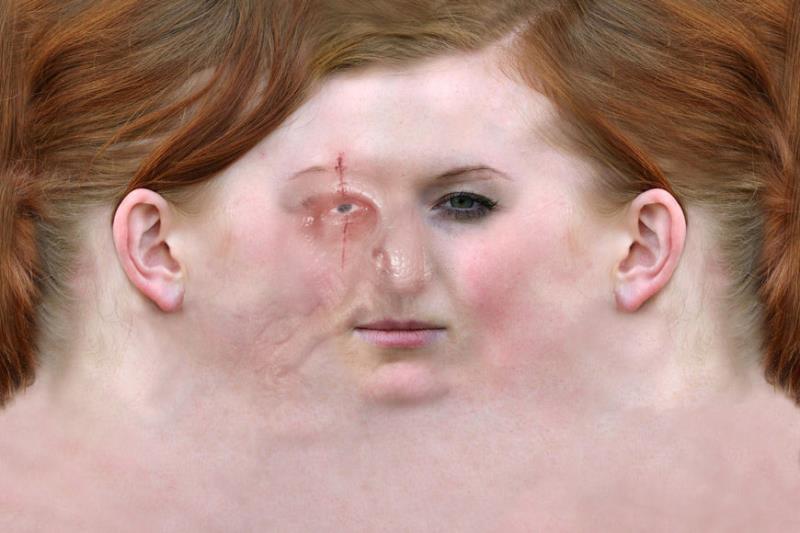 An exploration of the technological and surreal imaginary of the artists of today, from computer-generated dreams to creative algorithms and avatars that question the meaning of existence.
More than just an exhibition, but a workshop for study and debate on themes and issues associated with our relationship with technology and the incredible scenarios opened by its evolution: Low Form. Imaginaries and Visions in the Age of Artificial Intelligence is an immersive, multimedia and multisensory display.
In an era in which technologies evolve increasingly rapidly and we are questioning how far the relationship between man and machine can go, the exhibition presents the visions of 16 international artists showing a present and a future, the representation of which is the offspring of technological unconsciousness and a dilated imaginary, in which traditional analogical references and the contemporary hyperconnected digital consciousness are combined.