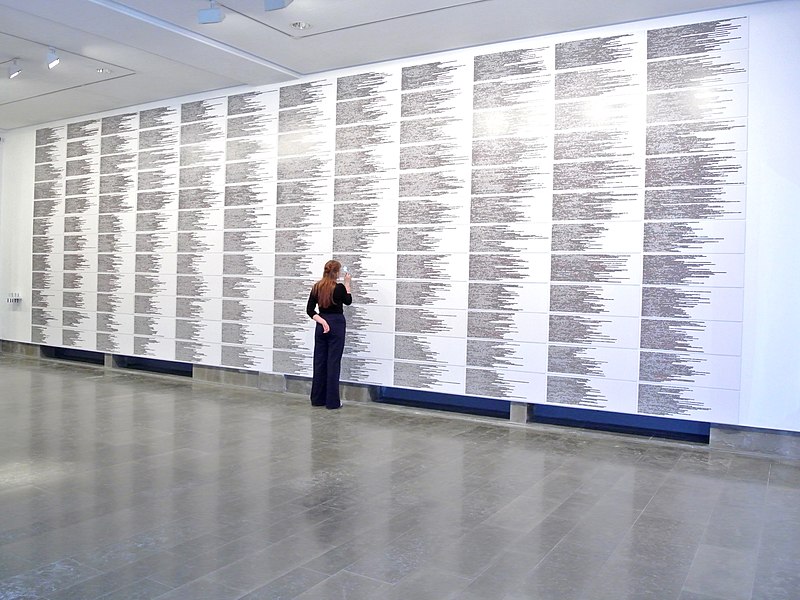 Starting September 24 2003 Alberto Frigo began photographing every object his right hand uses. By January 1 2004 he set up a scheme to fully document all aspects of reality such as his dreams, the songs he hears, the places he visits, the people he meets. Frigo plans to carry on this project until 2040 when at the age of 60 he will have documented over 1.000.000 objects, 43.200 dreams, 77.776 public places but also 240 square meters of trash picked on the sidewalk and much more.  Also by 2040 the calendar layout of his right hand photo project will be a perfect square. Frigo's archive has been on-line for over 18 years. It is now off-line and can be only visited 100 kilometers from Venice in his native alps 1000 meters above sea level. In the past century several individuals such as Buckminster Fuller, Erkki Kurenniemi and Gordon Bell have attempted to record their lives and their surroundings to such a degree. Institutions like DARPA, Microsoft and Google have also attempted to develop systems to track the lives of individuals but have failed to do so for privacy and ethical implications. Frigo's effortful approach is perhaps a more poetic way to use digital media to present a life but also the time we are living in. 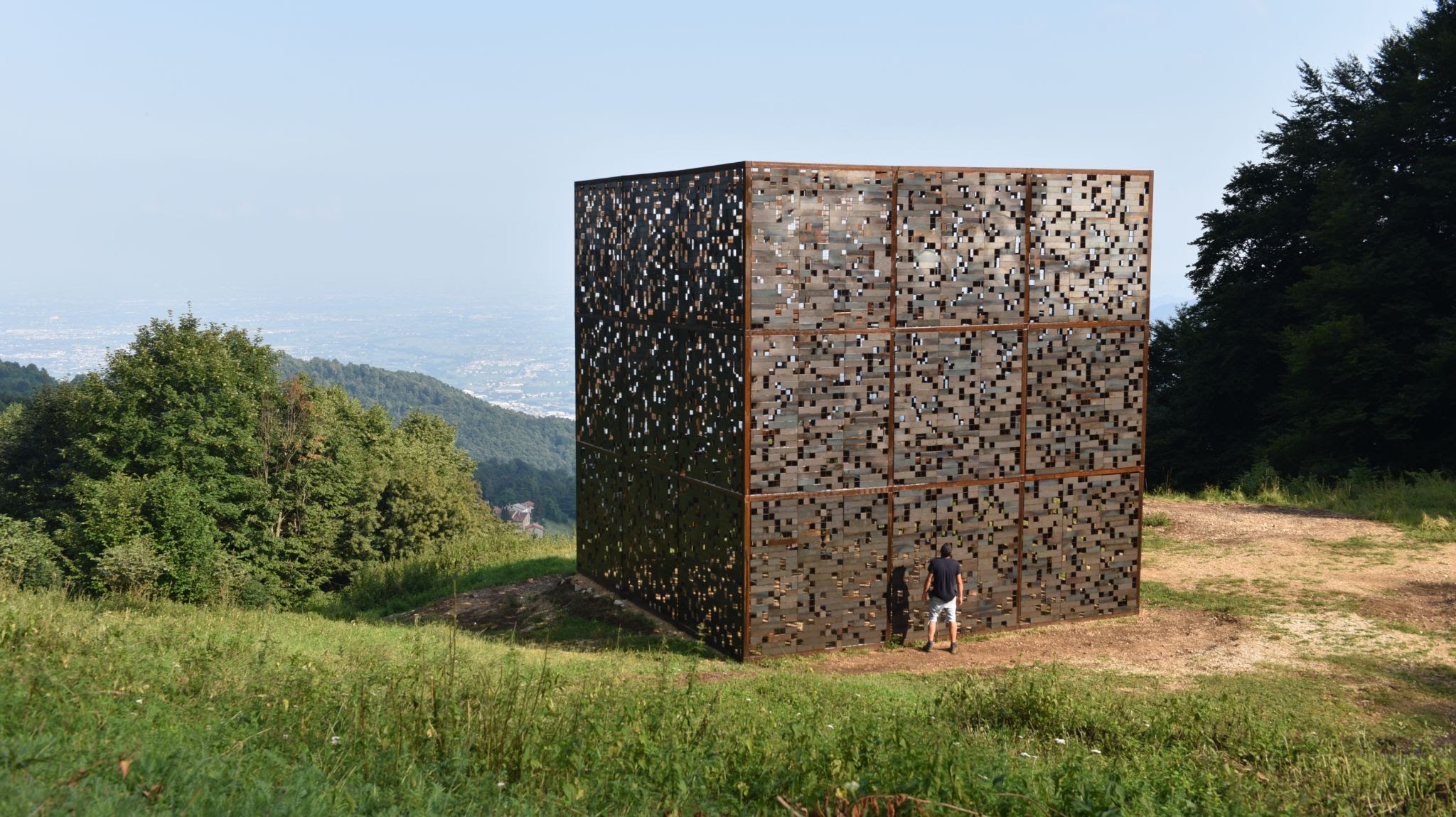