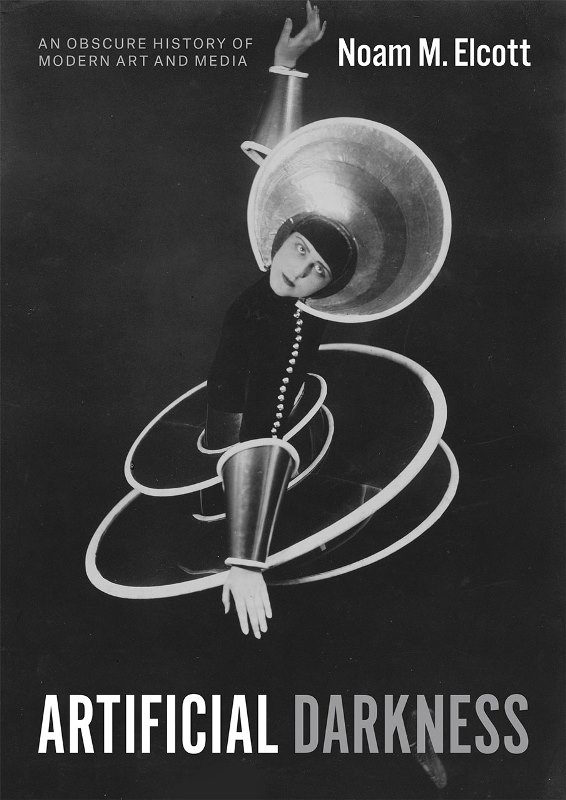 Darkness has a history and a uniquely modern form. Distinct from night, shadows, and artificial light, "artificial darkness" has been overlooked—until now. In fact, controlled darkness was essential to the rise of photography and cinema, science and spectacle, and a century of advanced art and film. Artificial Darkness is the first book to historicize and theorize this phenomenon and map its applications across a range of media and art forms.
In exploring how artificial darkness shaped modern art, film, and media, Noam M. Elcott addresses seminal and obscure works alongside their sites of production—such as photography darkrooms, film studios, and laboratories—and their sites of reception, including theaters, cinemas, and exhibitions. He argues that artists, scientists, and entertainers like Étienne-Jules Marey, Richard Wagner, Georges Méliès, and Oskar Schlemmer revolutionized not only images but also everything surrounding them: the screen, the darkness, and the experience of bodies and space. At the heart of the book is "the black screen", a technology of darkness that spawned today’s blue and green screens and has undergirded numerous advanced art and film practices to this day.
Turning familiar art and film narratives on their heads, Artificial Darkness is a revolutionary treatment of an elusive, yet fundamental, aspect of art and media history.