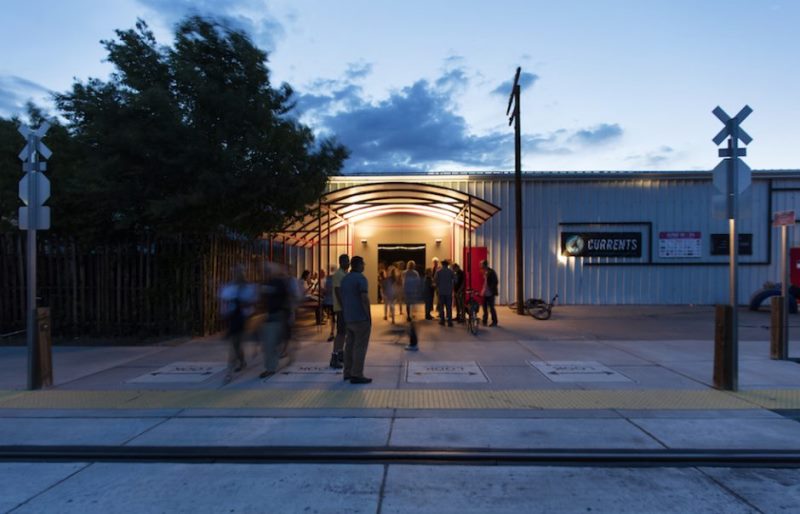 This Year’s Categories include:

Deadline for Submissions is November 15, 2016

Final Selections will be announced January 11, 2017