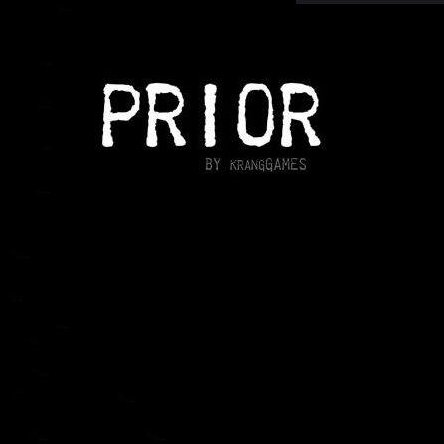 PRIOR is the first project developed by krangGAMES. PRIOR is a 2D platformer built in Adobe Flash. In it, players must navigate through a dark facility in an effort to answer their own questions.
No information is given to the player at the beginning of the game, and the player must figure out who they are, what has happened, where they are, and why they are there. There is an extensive story behind PRIOR, though the player must piece it together themselves. Ultimately, the player will come to one of three endings that each reveal another piece of an unfathomably large puzzle.
PRIOR was a critical success, earning four awards in the Ludum Dare Compo including 3rd Most Fun Game and 4th Best Game Overall, out of 242 entrants by designers of all ages and skill levels.