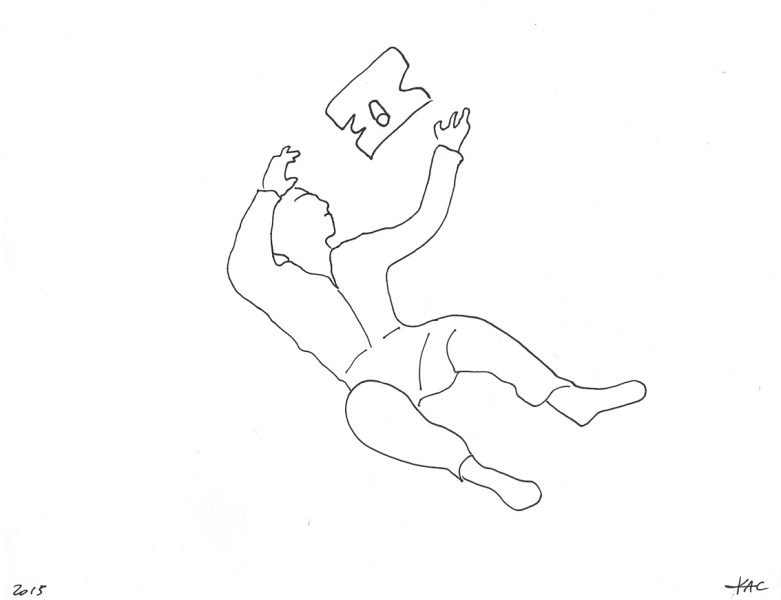 This exhibition is centered on a visionary artwork conceived by Eduardo Kac and realized in space in collaboration with the French astronaut Thomas Pesquet. Made of materials available in the International Space Station, the “Inner Telescope” - which gives the exhibition its title - is an instrument of observation and poetic reflection, which leads us to rethink our relationship to the world and our position in the Universe. It consists of a form that has neither top nor bottom, neither front nor back. Viewed from a certain angle, it reveals the French word "MOI" [meaning "me", or "myself"], standing for the collective self, evoking humanity; from another point of view one sees a human figure with its umbilical cord cut, representing our liberation from gravitational limits. Since the 1980s, Eduardo Kac has been theorizing and producing art and poetry that challenge the limits of gravity. His Space Poetry manifesto was published in 2007. At last, in 2017 the artist’s dream has come true! Kac has created an artwork directly in space, in zero gravity aboard the International Space Station. The exhibition presents a selection of drawings, embroideries, photos, videos and artist’s books—works that display the artist’s unique vision of space art and, more broadly, of a larger space culture. Inner Telescope is made possible by the Observatoire de l’Espace, the art-science lab of the French Space Agency, with the generous support of the European Space Agency (ESA), and the Daniel et Nina Carasso Foundation.