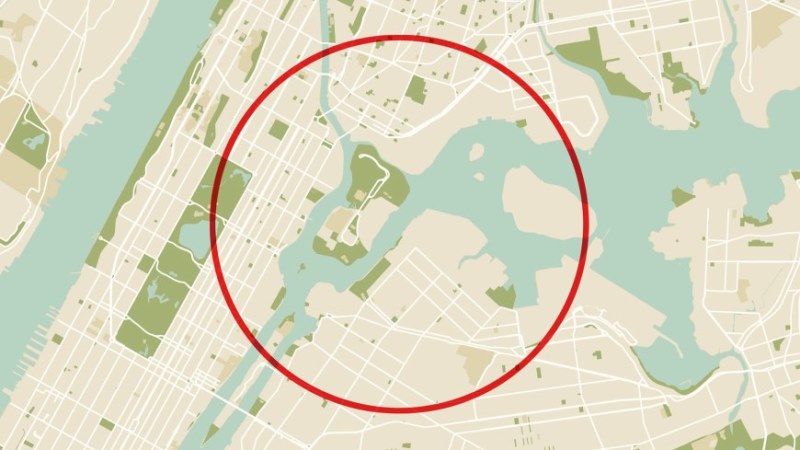 In their new project A talking parrot, a high school drama class, a Punjabi TV show, the oldest song in the world, a museum artwork, and a congregation’s call to action circle through New York, artists Lenka Clayton and Jon Rubin create a complex system of social and material exchange that brings together city communities often separated by cultural, economic, geographic, or circumstantial boundaries. The artists have drawn an imaginary circle through Harlem, the South Bronx, Queens, and Manhattan’s Upper East Side and invited six public venues along the circle’s path to participate in a system of social and material exchange. These spaces, which include a pet store, a high school, a TV network, an academic research institute, the Guggenheim, and a church, serve as the project’s cocreators and hosts. The artists worked with the venues to select aspects of their identities - referenced in the project’s full title - that will rotate among the six locations over a period of six months.
Each month, as the six elements move one step around the five-mile-wide circle, new and unique collaborations will occur and subtly expand the partners' everyday routines. During the month of March, for instance, a group of drama students from Frank Sinatra School of the Arts broadcast new performances live at Jus Broadcasting, a Punjabi TV network, while a 3,400-year-old Hurrian hymn - considered to be the oldest notated song in the world - traveled from the Institute for the Study of the Ancient World to the Guggenheim, where it was hummed in the galleries daily by museum staff. In April this Hurrian hymn traveled to St. Philip’s Church in Harlem, where it was sung by a choir during church services and drummed by a community-based arts and spirituality group. A month later at Pet Resources in the South Bronx, a staff bird trainer, who is also a DJ, will remix the song with pets and humans in mind. In June the Frank Sinatra School’s band will play the hymn, and in July it will be incorporated into the on-air soundtracks of Jus Broadcasting’s programs. Through this choreography of material and social exchange, ...circle through New York engages each partner site in a process of learning about and caring for the others’ value systems, public functions, and social characters.
By encouraging moments of mutual cooperation, ...circle through New York creates connections and interactions that may be invisible to some but exceptional and profound to others. The project aims to engage members of an expanded and heterogeneous public, whose daily lives may be fundamentally - and playfully - altered as they encounter this work of art. Clayton and Rubin’s project forges a shifting network of social relations founded on quiet humor, empathy, and the power of art to transform reality.
A complete schedule of collaborations, related programs, and responses to the project can be found at CircleThroughNewYork.com.